Polar Expedition to raise awareness and funds for Kangaroos

Charity Director, Marcus Fillinger, will embark on a world first two-part ice dive expedition series of the world’s water-based poles; the Geographic North Pole in April 2015, and the Magnetic North Pole in March 2016.

Marcus will run the 42.2km North Pole Marathon, viewed as one of the toughest marathons in the world, before setting out on his polar dive in April 2015. His aim? To raise much needed funds for research into ethical kangaroo fertility control that will provide a sustainable, non-lethal alternative to cruel culling.

Accompanied by two of his husky friends during the marathon and subsequent polar dive, Marcus hopes people around the world will support Ks for Kangaroos. 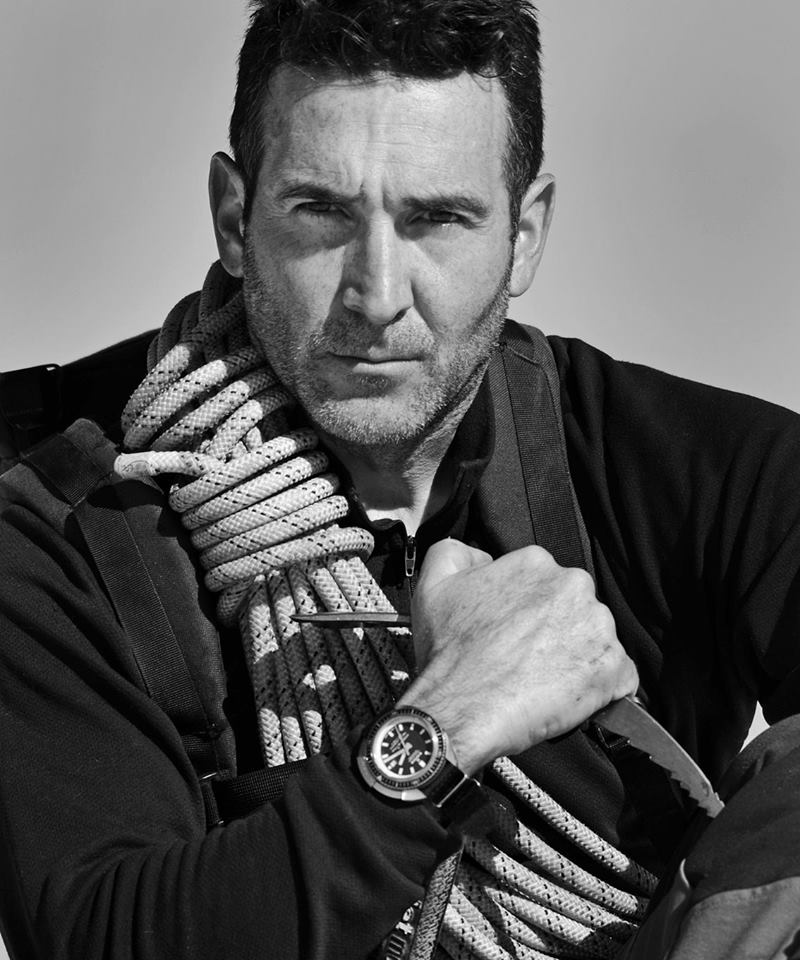 "My mission is to ensure the safe future of native wildlife in Australia and around the world. The intelligent, non-lethal solutions developed by Alphadog AnimalArmy provide an ethical response to rapidly diminishing wildlife habitats."

Canberra kangaroo cull to shoot 1600 animals, put others on pill
Canberra Times, 12 May 2014

18_December_2013 - Minister's Big Push for Translocation is a Big Ruse

04_October_2013 - ACT Government under Fire as Public Safety is Compromised